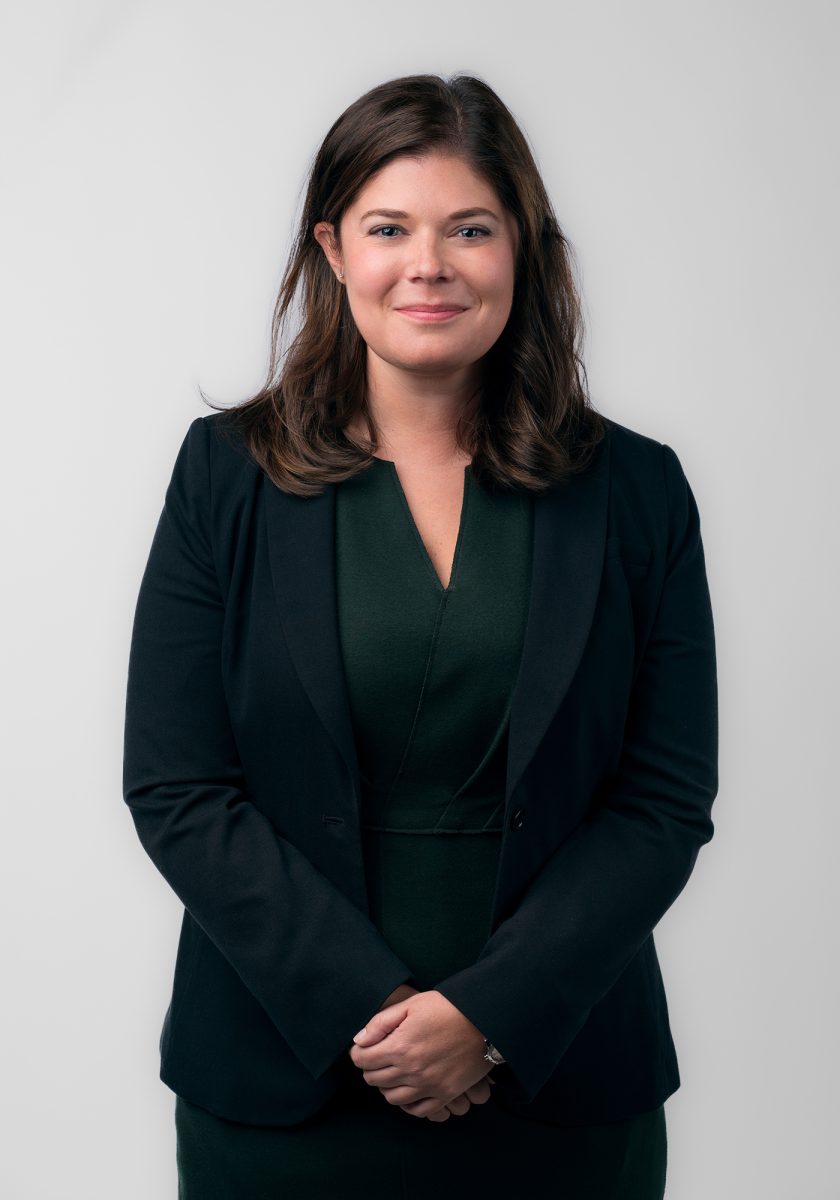 Elizabeth Allan strives to be a thoughtful and practical litigator in acting for the firm’s clients. She has appeared in all levels of court in British Columbia, the Federal Court of Canada, and routinely resolves matters, particularly breach of contract and tort claims, through negotiation and mediation.

A portion of Beth’s practice involves administrative and regulatory law, advising and appearing on behalf of regulators and members of self-regulating professions in disciplinary matters, investigations, consent orders and other processes. She also acts as independent legal counsel to administrative tribunals.

Prepared cases and appeared before a Compensation Hearing Committee for the Real Estate Council of British Columbia, including Re Virtanen, May 25, 2020.

Re Geller, 2018 LSBC 40 and 2019 LSBC 35, Acted as discipline counsel for the Law Society against a lawyer who breached the Law Society Rules by practising while suspended.

Re Hansen, July 3, 2018 and February 22, 2019, Acted for a health college against a professional who engaged in incompetent practice.

Bovicor Pharmatech Inc. v. Smith, 2017 BCSC 1571.  Application for non-compliance and contempt of court for failure to return company property in an employment matter.

Park v. Canada Korea Foundation, 2017 BCSC 1454.  Successfully argued that a dissolved not for profit foundation was still entitled to costs following judgment in its favour at trial.