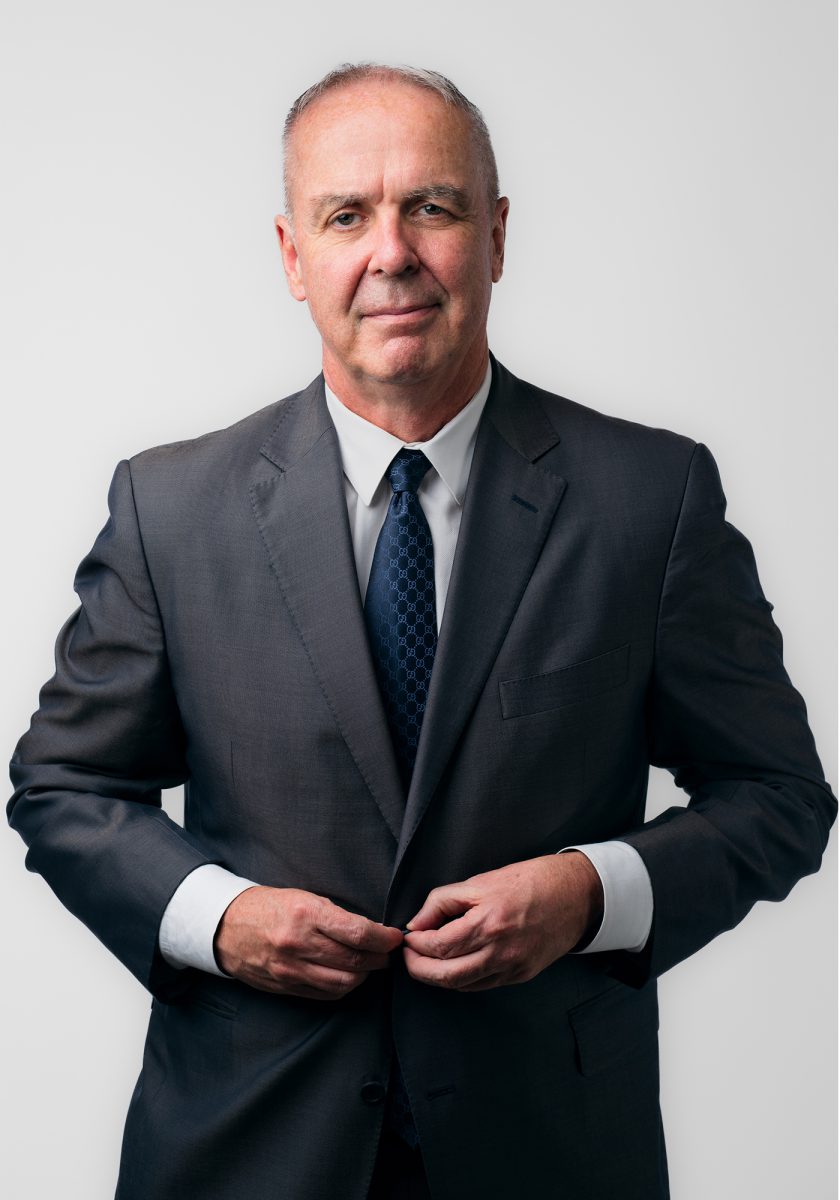 For many years rated as a leading lawyer in commercial and estate litigation, Pat has been a member of SMR since 1990 and a partner in the firm since 1994.  His practice experience is diverse and, aside from commercial and estate disputes, includes real estate litigation, administrative matters, often entailing the defence of professionals, insurance disputes and numerous types of negligence and personal injury claims.

Pat has been lead counsel in a great many cases in the superior courts of British Columbia, has at various times appeared through written submissions in the Supreme Court of Canada, and has acted for clients before a long list of tribunals, including in private arbitrations.  He has extensive experience at mediation in cases that are conducive to settlement outside the court system.  For over 10 years Pat has also adjudicated appeals as a member of tribunals to which he has been appointed by the provincial government, and at times has acted as mediator in respect of such appeals.

Pat is a highly strategic litigator, problem-solver and negotiator who is honoured to have excellent client relationships.  He also greatly values opportunities to mentor younger members of the profession.

Represented people whose son was tragically killed in an automobile accident