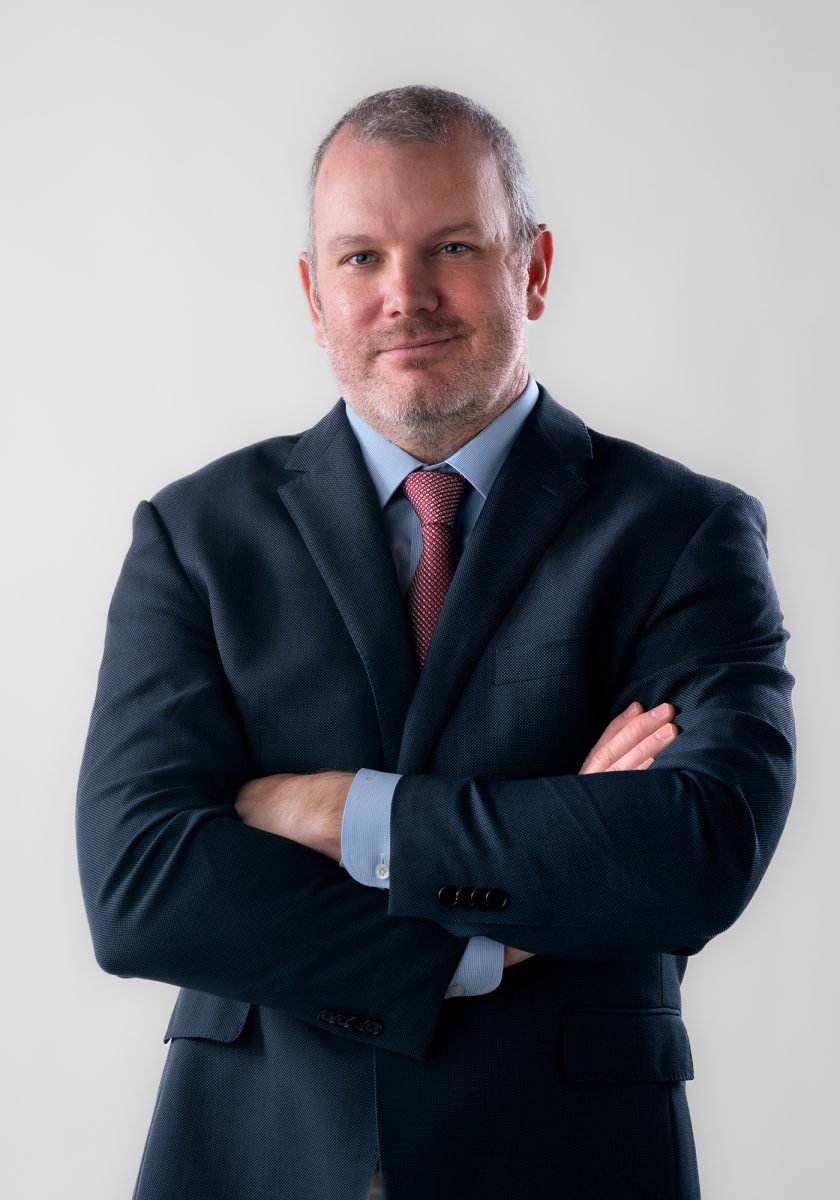 Mike Shirreff is an experienced and respected trial and appellate counsel who has assisted clients with all types of disputes.  He has practised litigation in Vancouver for almost 20 years and has been recognized as a leading lawyer in Best Lawyers and Benchmark Canada.

Mike appears regularly before the British Columbia Supreme Court and the Court of Appeal, as well as a variety of administrative and regulatory tribunals.  Mike’s practice is varied and broad.  A significant portion of his time is spent on complex commercial matters, contract disputes and real estate litigation.  He also regularly acts in administrative or regulatory matters, both to assist professionals who are responding to investigations, but also as an investigator or counsel for the regulator.  In addition to the above, Mike has always assisted clients with a variety of personal injury claims, as well as select criminal or quasi-criminal matters.

Respected amongst his peers for his collegial and civil manner of practice, Mike offers his clients a combination of sound judgment and effective advocacy and he takes pride in providing high-quality advice to each of his clients.

Terastream Networks Inc. v Grossholz, 2018 BCSC 837, Acted for a number of defendants in an action involving broadband and wireless technologies

R v. Wiegel, 2014 BCPC 54, Represented an individual in one of the first provincial prosecutions brought pursuant to the Real Estate Development and Marketing Act

Avenue Canadian v. No. 151 Cathedral Ventures, 2009 BCSC 171, 2010 BCCA 120, Represented the successful party in arbitration proceedings concerning the interpretation of a joint venture contract, as well as subsequent applications for leave to appeal

R v. Henry, 2010 BCCA 462, Counsel for the Crown with respect to appeal proceedings arising from a historic conviction

Hynna v. Peck, 2009 BCSC 1057, Acted as counsel for of a woman seriously injured in a motor vehicle accident involving a left turn