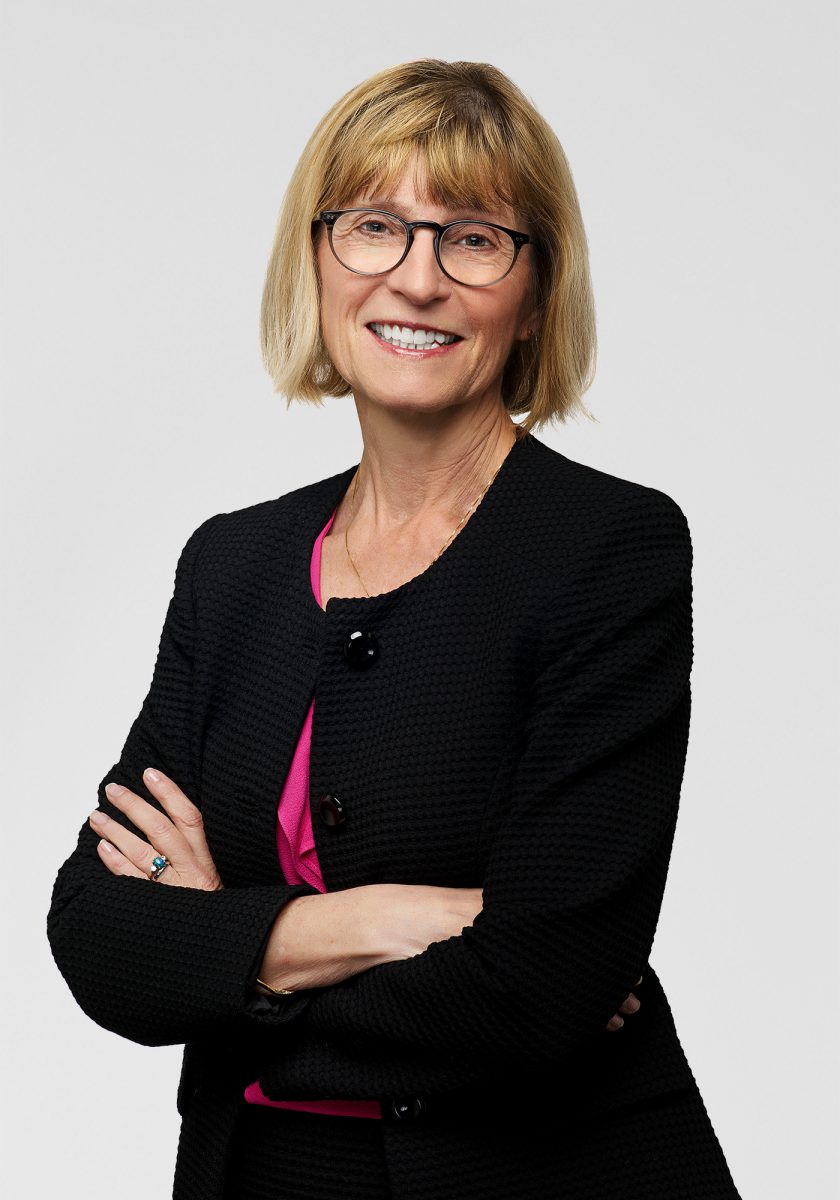 Jean practices in the area administrative law and professional regulation. She acts for law societies, health colleges and other administrative tribunals, and for individuals in interactions with such bodies.

Jean served as in-house counsel to the Law Society from 1991 to 1997. She was then named Director of the Law Society’s regulatory programs, including Professional Conduct, Discipline, Special Compensation and Custodianships, Practice Standards and Audit/Investigation, and subsequently served as Executive Deputy Director of the same programs from 1999 to 2003.

Acting as counsel in administrative hearings and court proceedings

Conducting investigations into allegations of misconduct

Advising on such topics as legislative interpretation, access to information issues, and conflicts

Serving as an adjudicator

The Top Ten Ways to Get Yourself Reported to the Law Society, Solo and Small Firm CLE, February 23, 2007