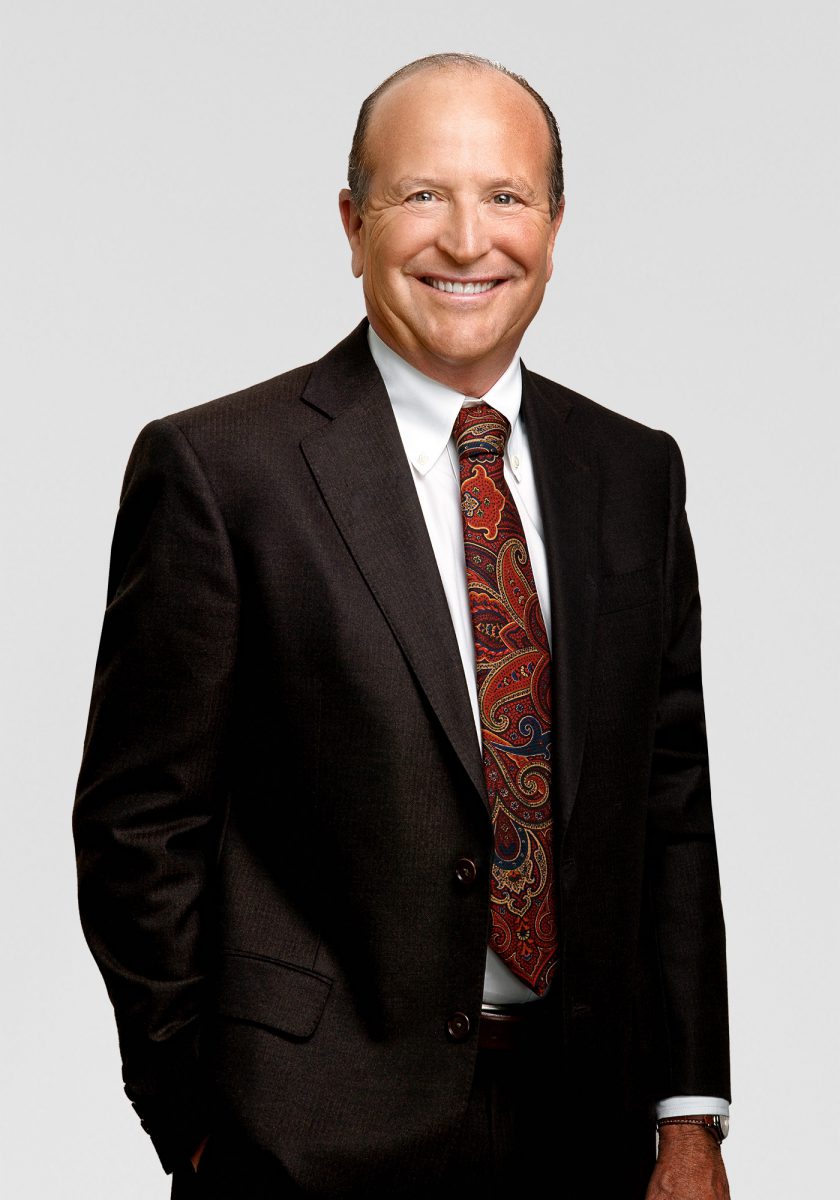 A founding partner of SMR and now Counsel with the firm, Albert acts for plaintiffs in personal injury claims, including medical negligence matters, and is consistently rated one of the leading personal injury and medical malpractice lawyers in British Columbia.

Albert is an active member of the legal community and regularly participates as a speaker in various educational programs for the legal profession, including those offered by the Continuing Legal Education Society of British Columbia and the Trial Lawyers Association of British Columbia.

Acted for a young filmmaker who sustained a broken neck in an automobile accident, and, as a result of an incorrect medical diagnosis, was rendered quadriplegic